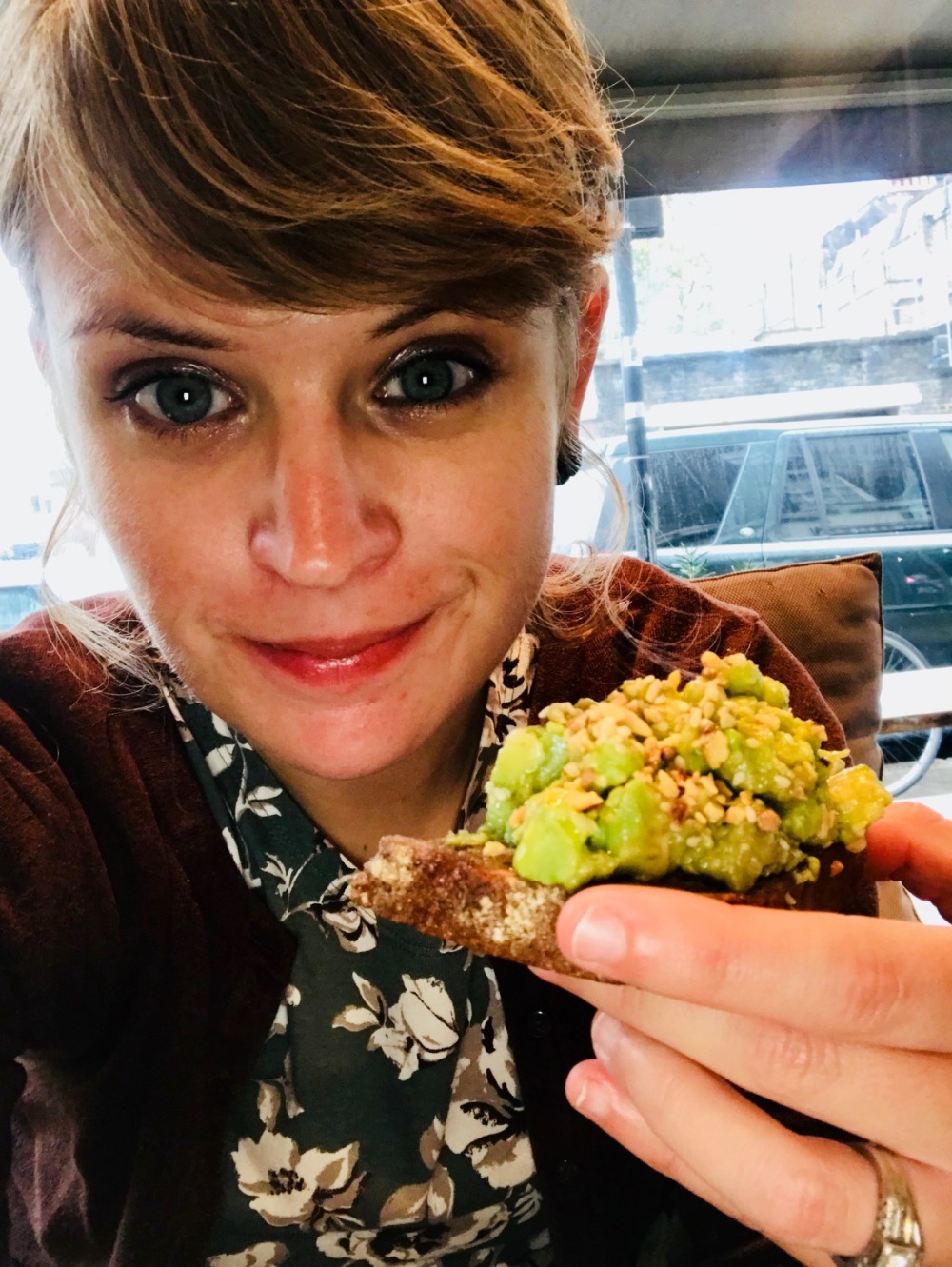 Hi, I am the millennial mom, born in 1983, my son, pumpkin jr., born in 2013. I grew up in the midwest in the United States in a mostly white, upper middle-class suburb full of fake grass and fancy cars. Never quite fit, never quite found my fit either. As well as being a mom, I have other identities too! For starters, I have a master’s degree in anthropology.

This is not really a mommy blog, but maybe it is.

I am happy currently living as an American  immigrant in the U.K. I have been here and there up and down and whatnot. At the moment, I live in a flat (British for “apartment”) in Cambridge with my partner (also a millennial, although perhaps less so than me) and our little pumpkin jr.

Here is a non-exhaustive, alphabetical list of my interests and affinities:

Life goals: live to be 105, do more yoga, have another pumpkin (or two), adopt a dog, reunite with my amazing cat, June.

I am actually pretty bad at yoga. I have been “practicing” it more or less for ten years and still cannot do a headstand. I know, that’s not the point, but I can’t even really do savasana “corpse pose” where you are supposed to clear your mind and relax. I’m always making lists, plans, thinking thoughts, it’s almost as though my brain speeds up. I’m a bad yogi. I eat meat, sometimes raw!, I like fizzy drinks and diet pop, I swear a lot (especially while on my bicycle), and pretty much over-think everything. 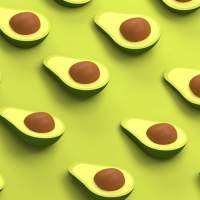